\  ABOUT STAND SPEAK RISE UP!

On the initiative of HRH the Grand Duchess Maria Teresa of Luxembourg, Stand Speak Rise Up, the first international forum against sexual violence in war zones, was held in Luxembourg in March 2019.

The association of the same name was created in September of the same year in order to pursue the same objectives: to put an end to war rape and sexual violence in sensitive areas and to raise awareness about the fate of children born of rape. 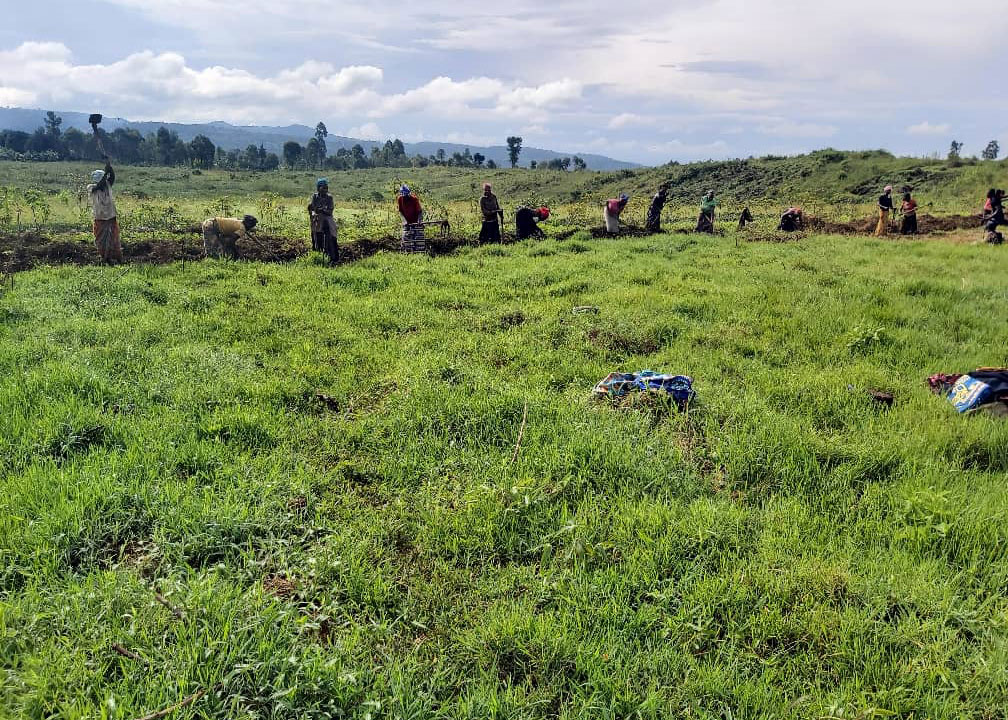 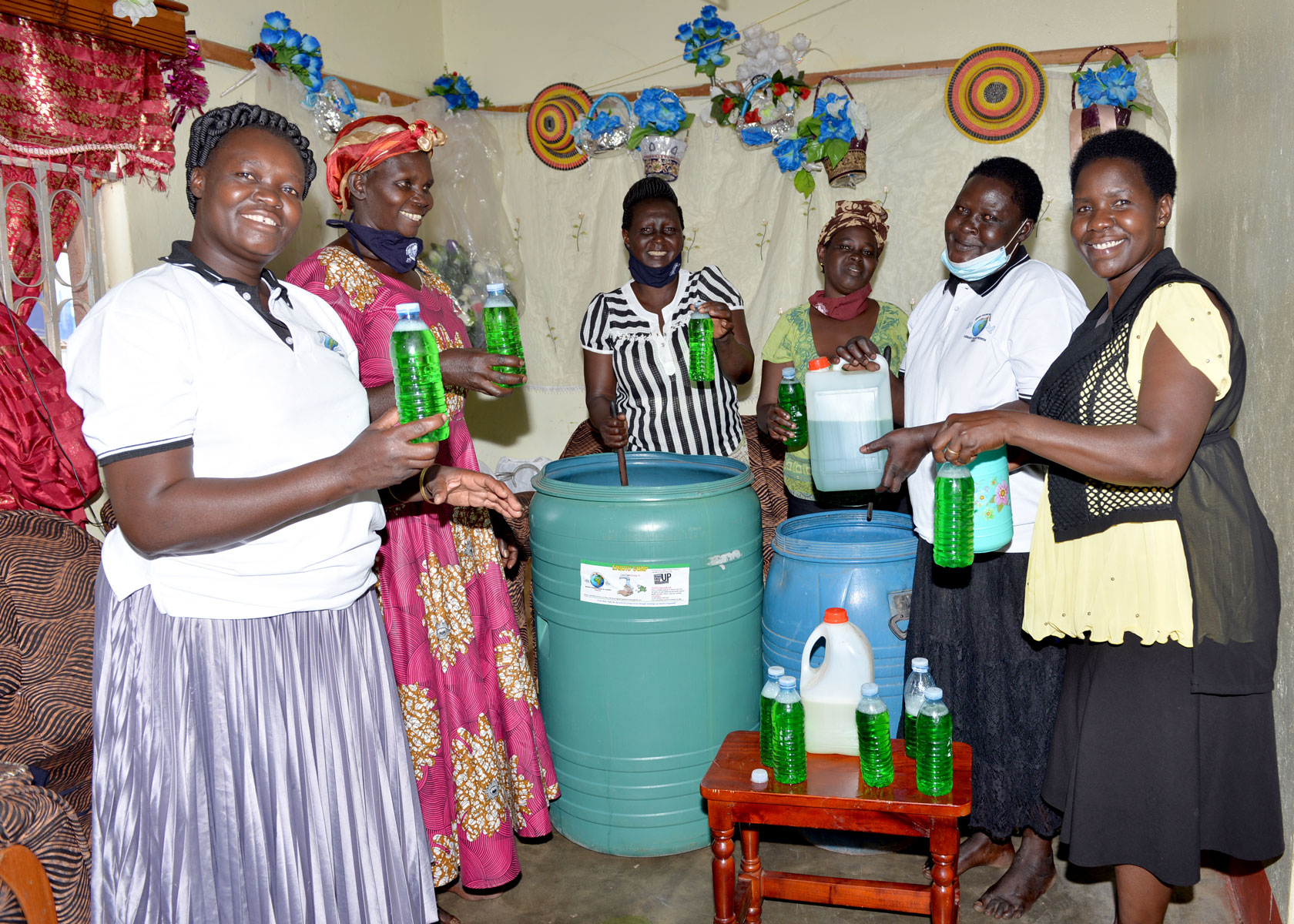 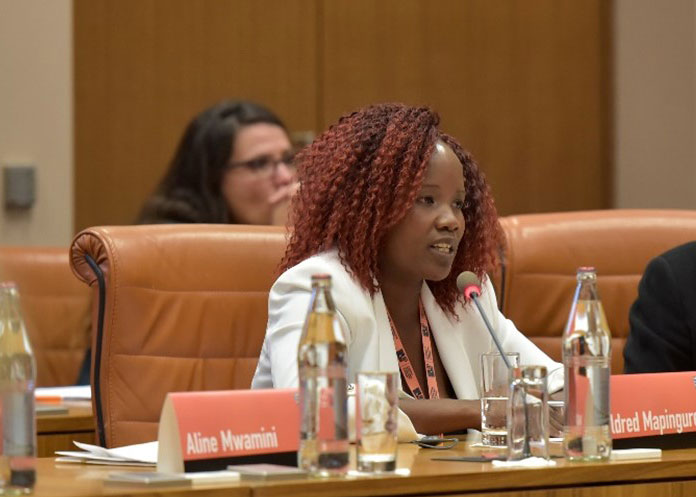 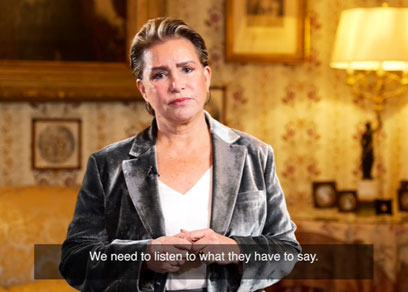 Speech at the European Parliament 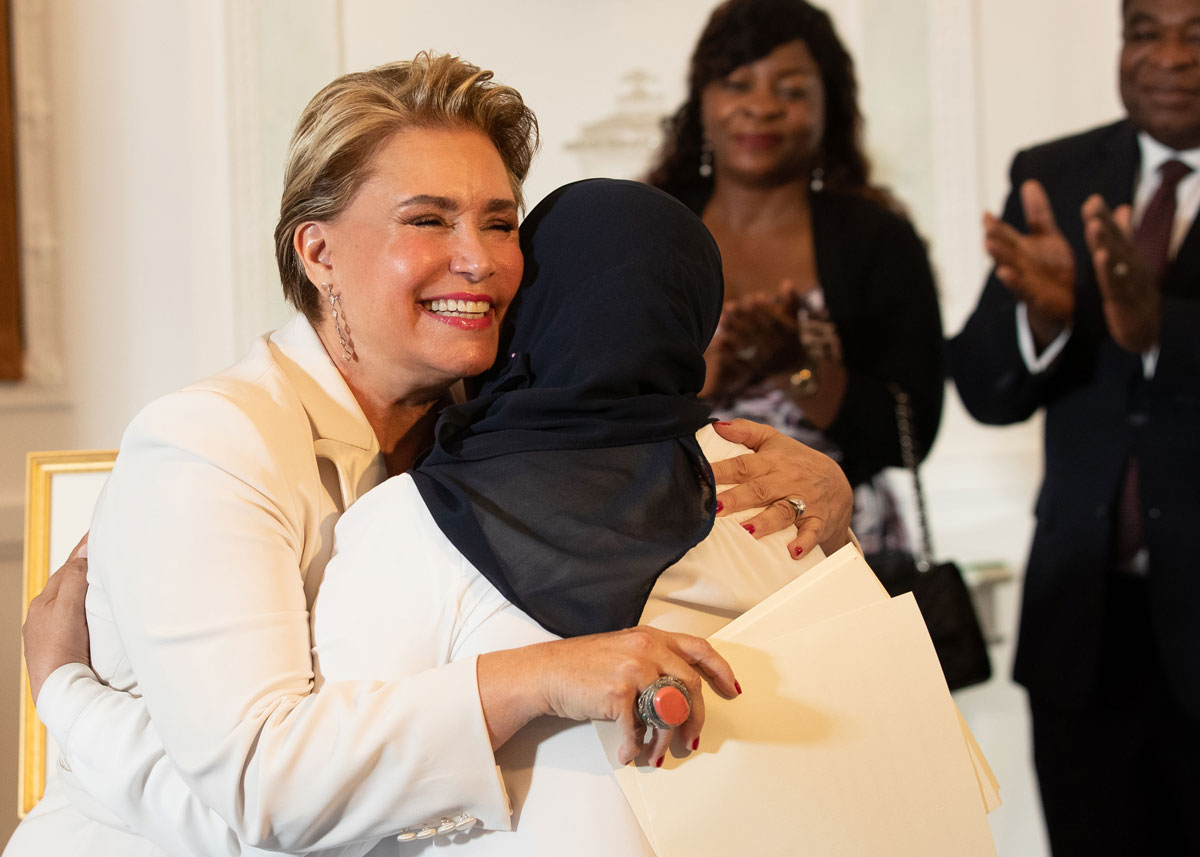 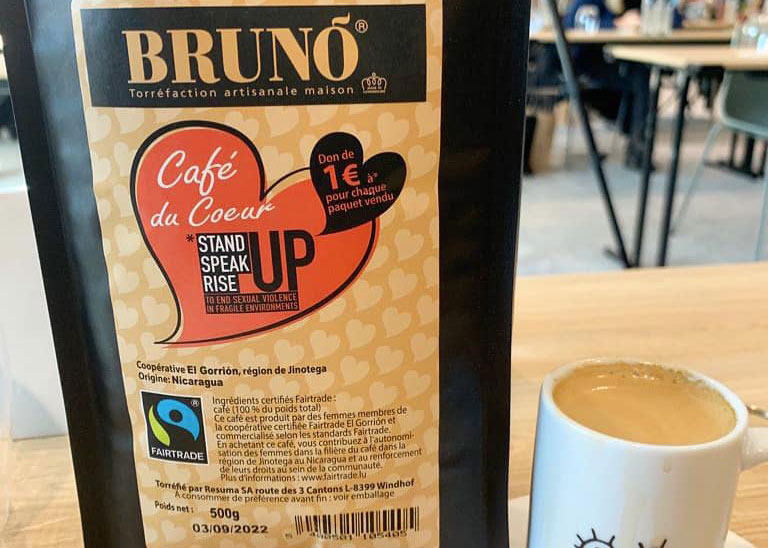 Actions for the benefit of the association! 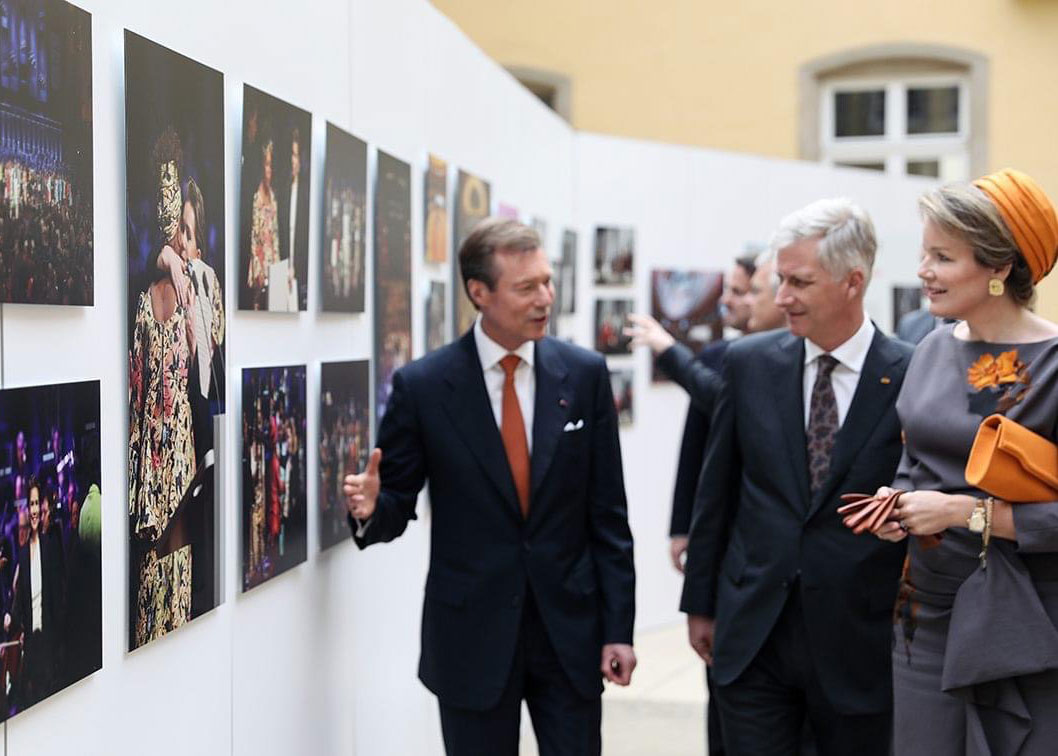 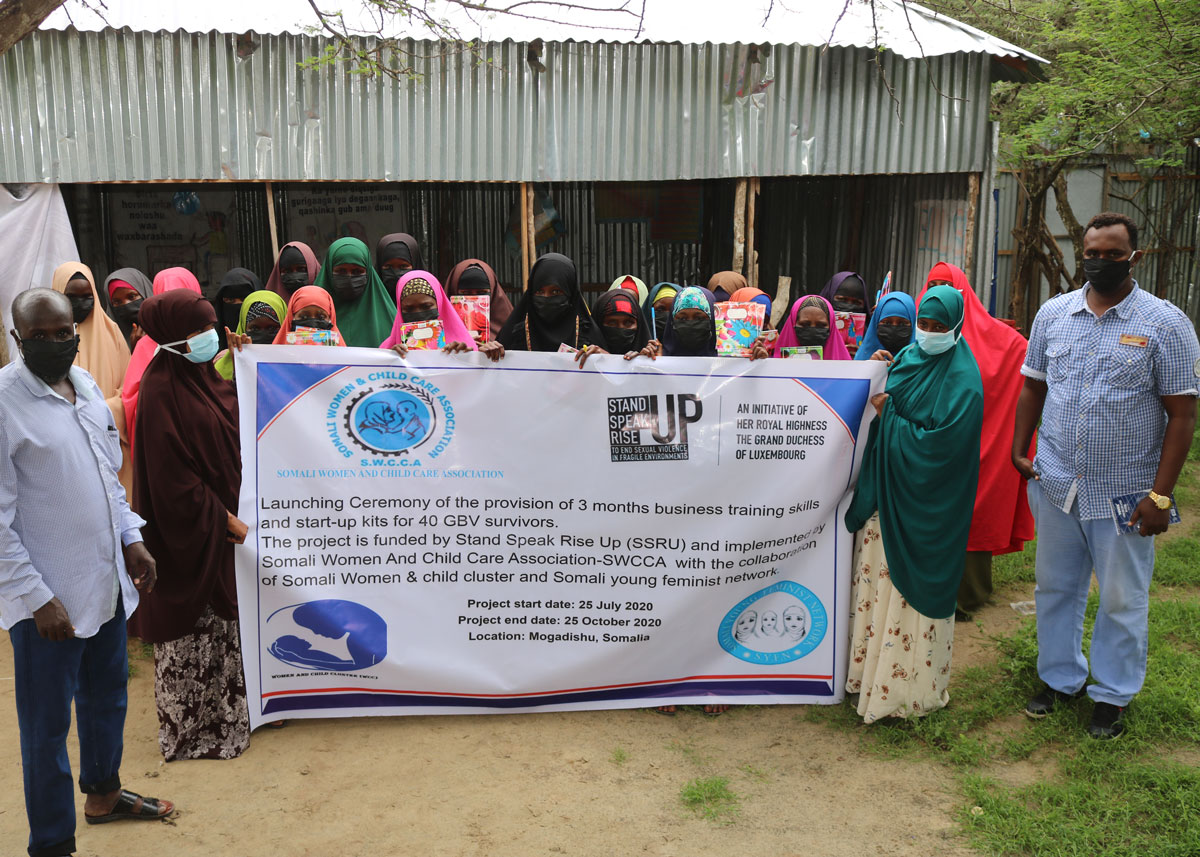 Empower victims of sexual violence through training and microfinance in Somalia 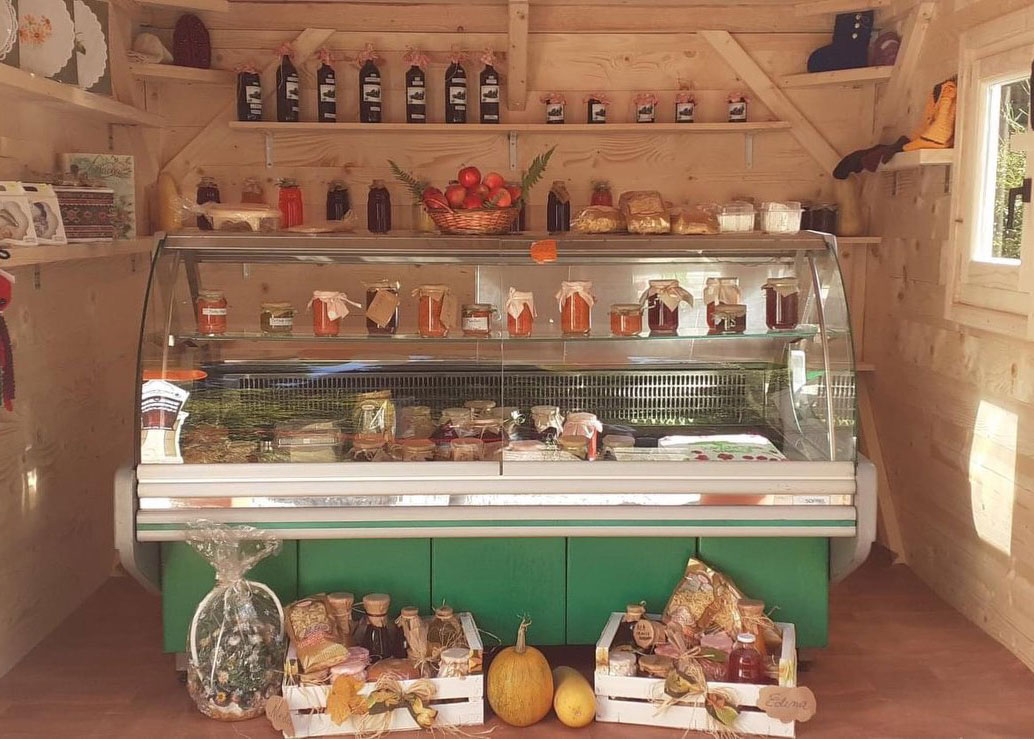 Empowerment of survivors
SEE ALL PROJECTS… 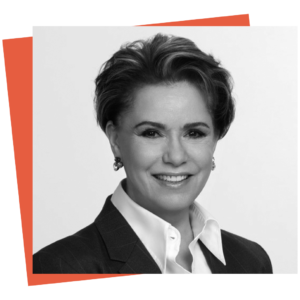 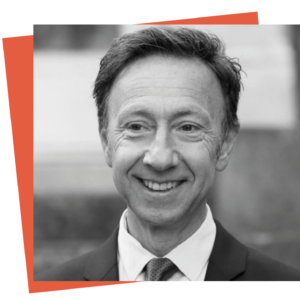 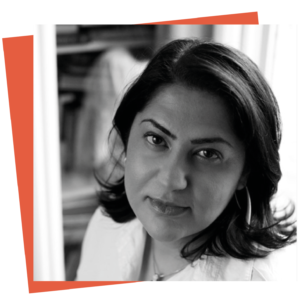 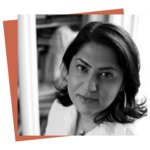 Chékéba is the President and Founder of Afghanistan Libre, which advocates for the rights of women and girls in education, rural development, and health. She also co-created ROZ magazine, which caters to Afghan women.

Chékéba was not only the first woman-diplomat of the Afghan transitional government, but also the first Secretary of the Afghan embassy to the European Union. Subsequently, Chékéba was appointed by the government in Kabul to be Special Advisor to the Vice-President. After resigning from her position as Minister-Advisor to President Hamid Karzaï, Chékéba founded Epoke consulting agency as well as CH Consulting; the latter specialising in the implementation of cross-sector social projects. Additionally, the consultancies advocate for women’s opportunities in the business world.

DISCOVER THE BOARD MEMBERS

Stand Speak Rise Up! organization needs your support.
Your donations will help us to organise our own independent initiatives in favour of victims of sexual violence in fragile environments.

Together, let’s solve this problem.
Rise Up to end rape as a weapon! 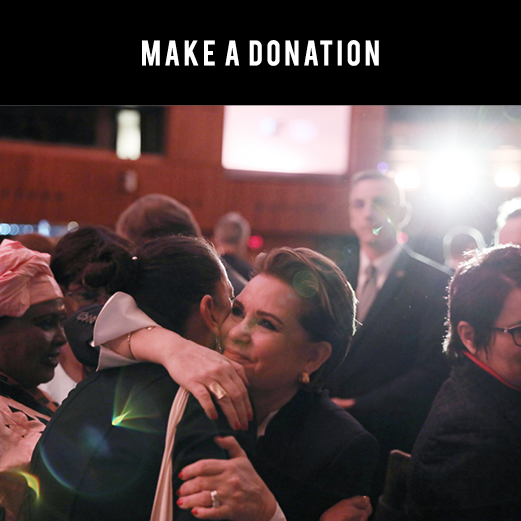 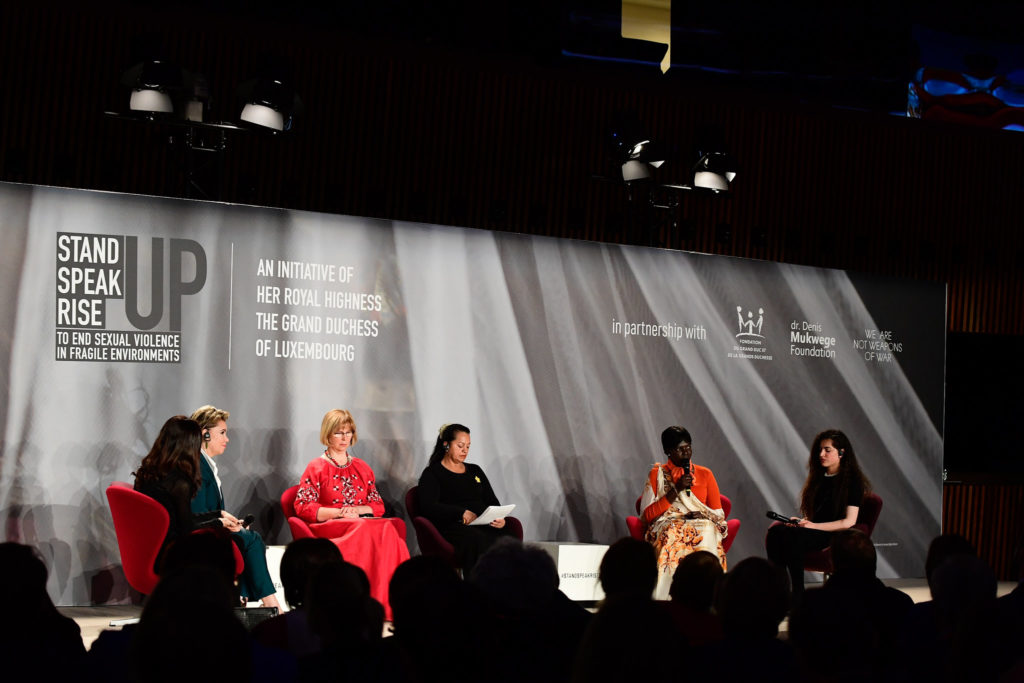 \  A FORUM TO INSPIRE ACTION

Sexual violence as a weapon of war, submission and terror is an ignominy that is still too often ignored and deliberately concealed. In addition to the violence of rape, which is mostly committed against women, there is also the terror, shame and, sometimes, the rejection or abandonment, in particular of children born of rape. All this is methodically planned in order to terrorise, plunder, humiliate or to force them into exile… Sexual violence is a long-lasting cluster bomb whose upsurge since the 1990s can only be worrying for the future. 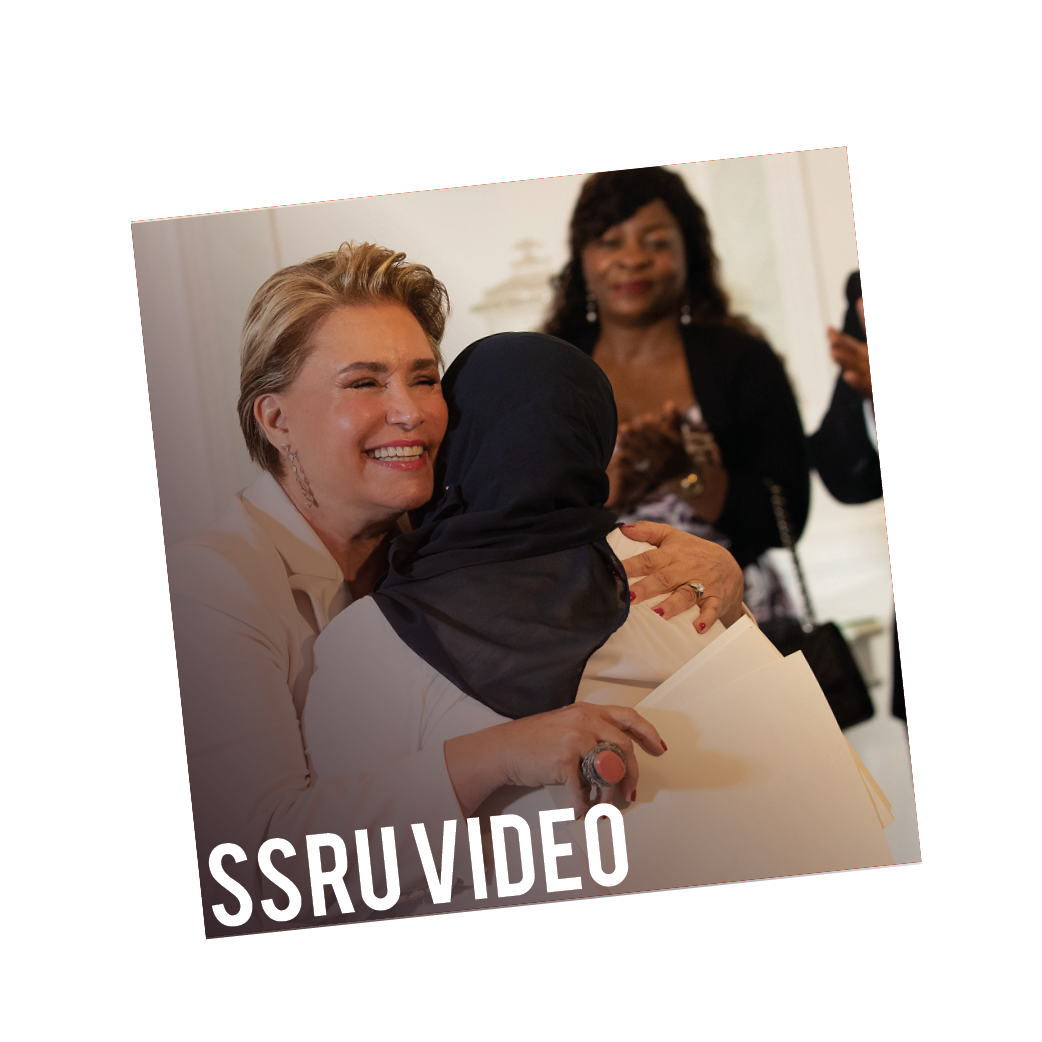 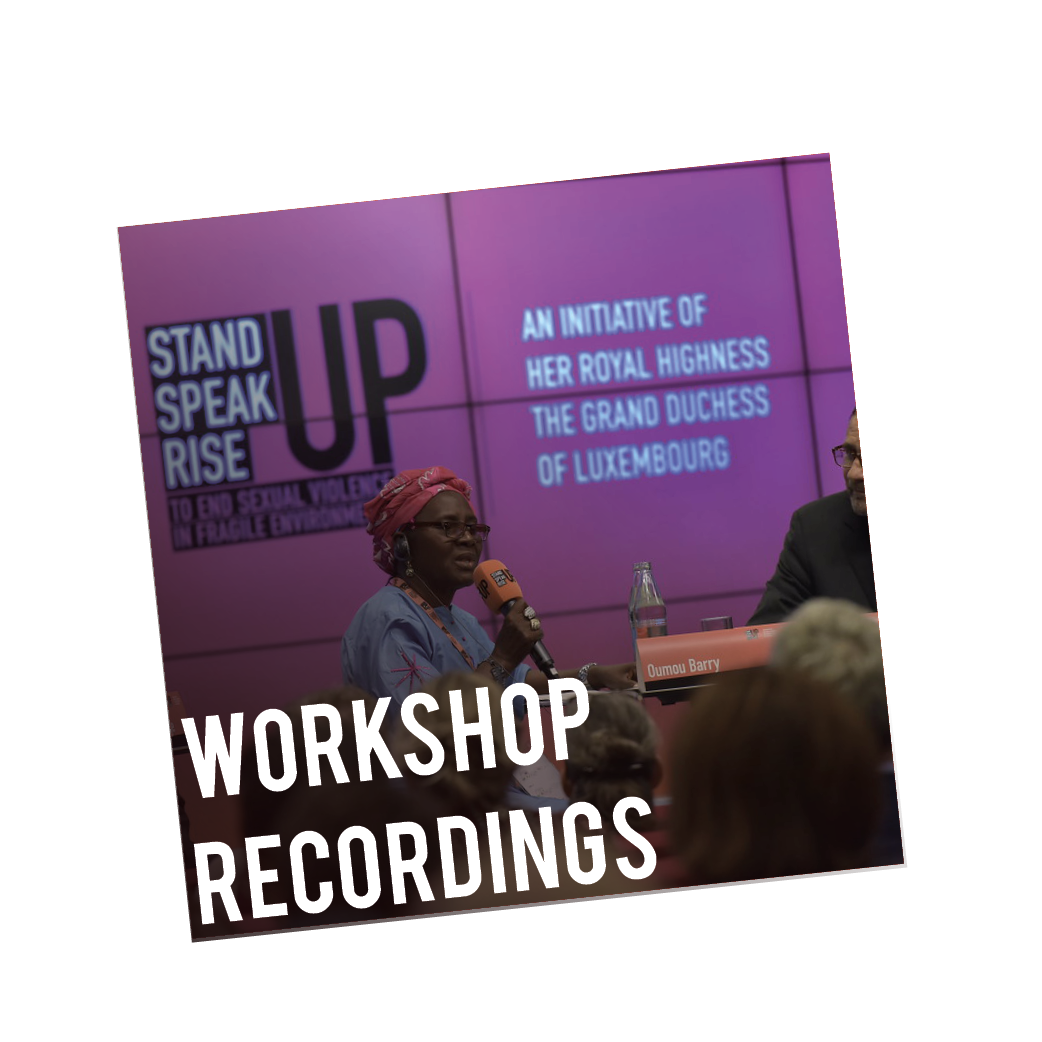 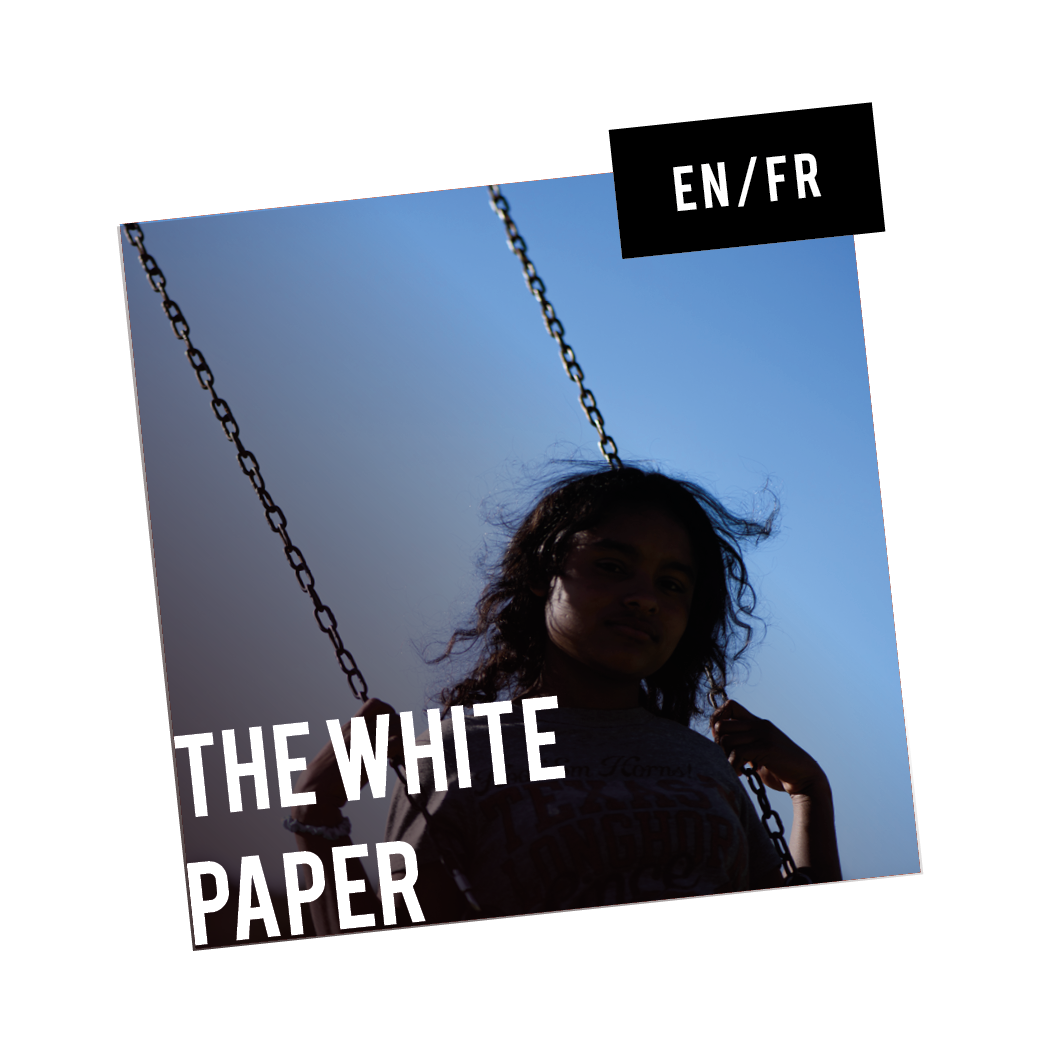 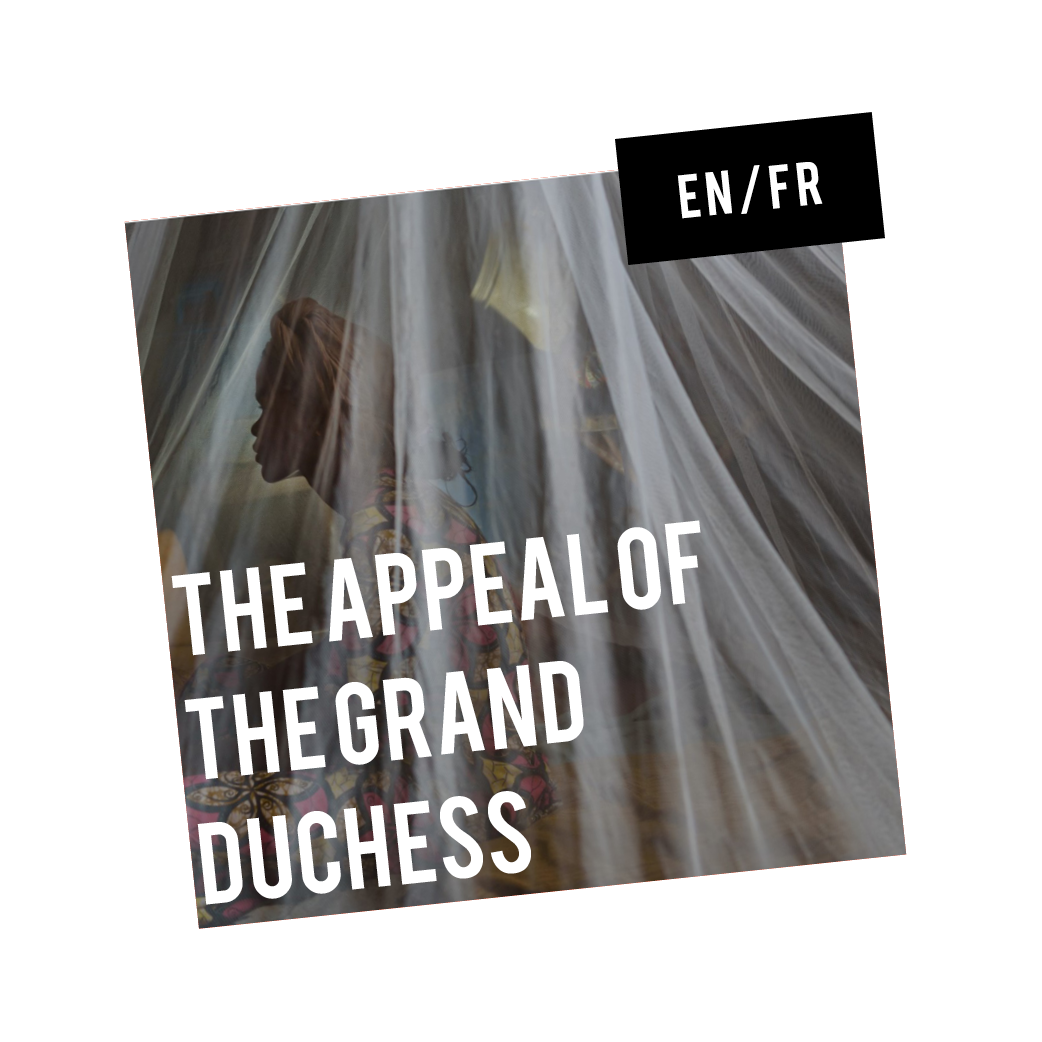 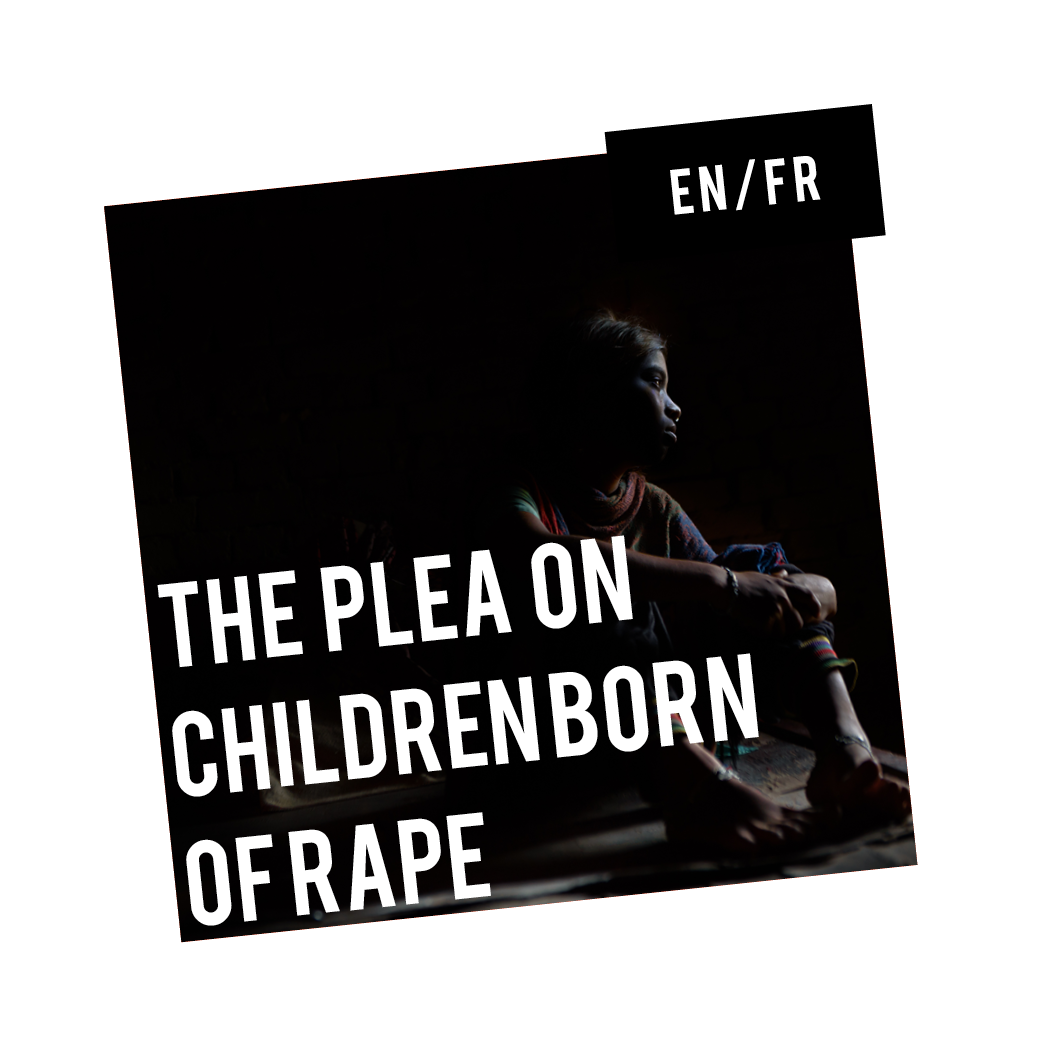 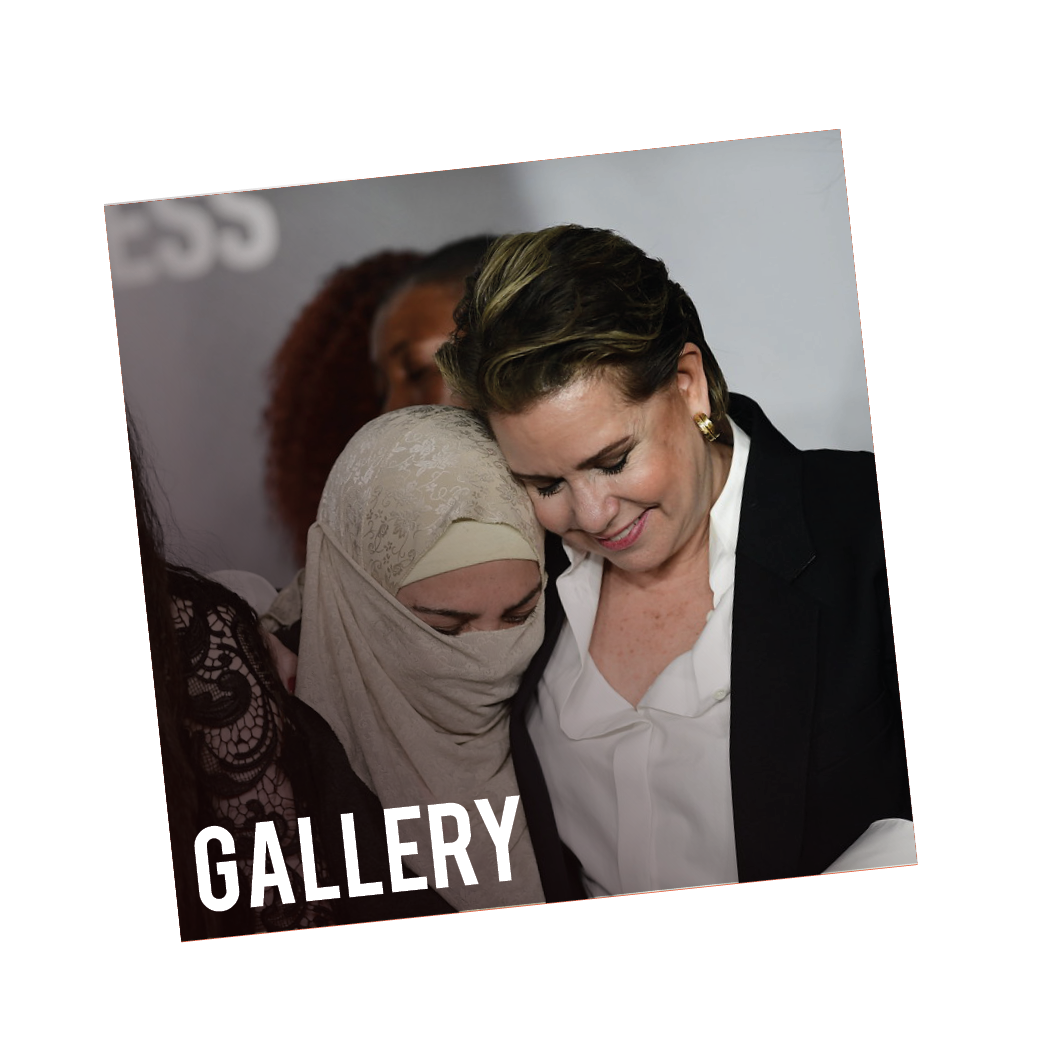