\  A FORUM TO INSPIRE ACTION

Her Royal Highness the Grand Duchess of Luxembourg organised on 26 and 27 March in Luxembourg the international forum Stand Speak Rise Up! to end sexual violence in sensitive areas, which she launched in partnership with the “Dr. Denis Mukwege Foundation“ and the NGO “We are not Weapons Of War“

This conference brought together, for the first time, more than 50 survivors, and gathered key players in the international community in the fight against sexual violence, many survivors as well as senior leaders of national and international organisations. Three Nobel Peace Prize winners, Dr Denis Mukwege, Nadia Murad and Professor Muhammad Yunus, joined the Grand Duchess’ initiative and were present at the Luxembourg forum.

This first forum was an opportunity to launch The Grand Duchess of Luxembourg’s public appeal, which was widely shared, to denounce rape as a weapon of war, to prevent its proliferation and to support the victims in their reconstruction and their need for justice.

Prestigious speakers such as Pramila Patten, Special Representative of the UN Secretary-General on Sexual Violence in Conflict, Fatou Bensouda, Prosecutor General of the International Criminal Court from June 2012 to June 2021, Peter Maurer, President of the International Committee of the Red Cross, as well as Jean-Christophe Rufin, writer and member of the French Academy, participated in the debates

This initiative deals with one of the major problems of conflicts, rape as a weapon of war, terror and submission. Although women are generally not on the front lines, they are the first civilian victims of wars and terrorism and are often the strategic targets. 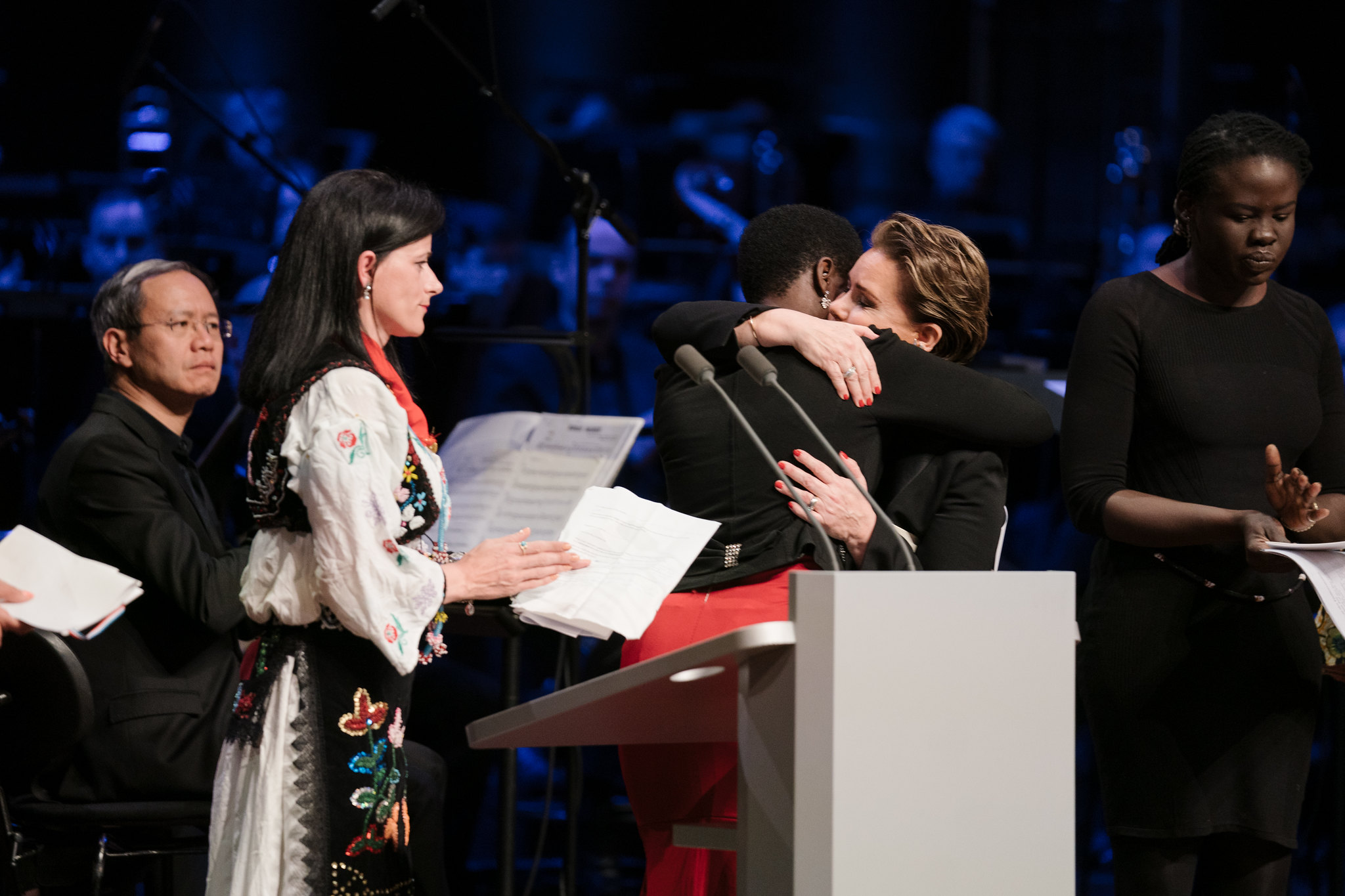 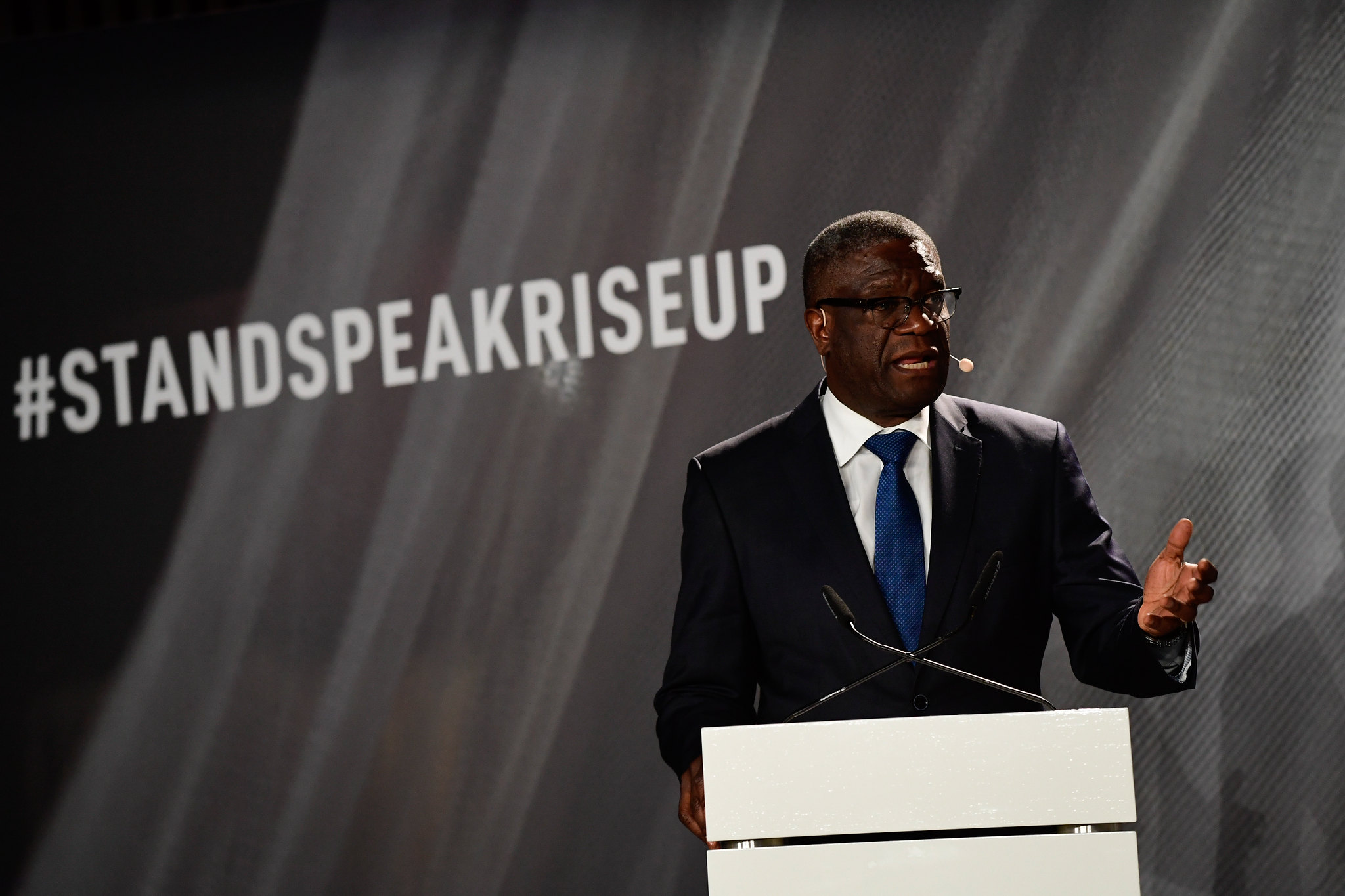 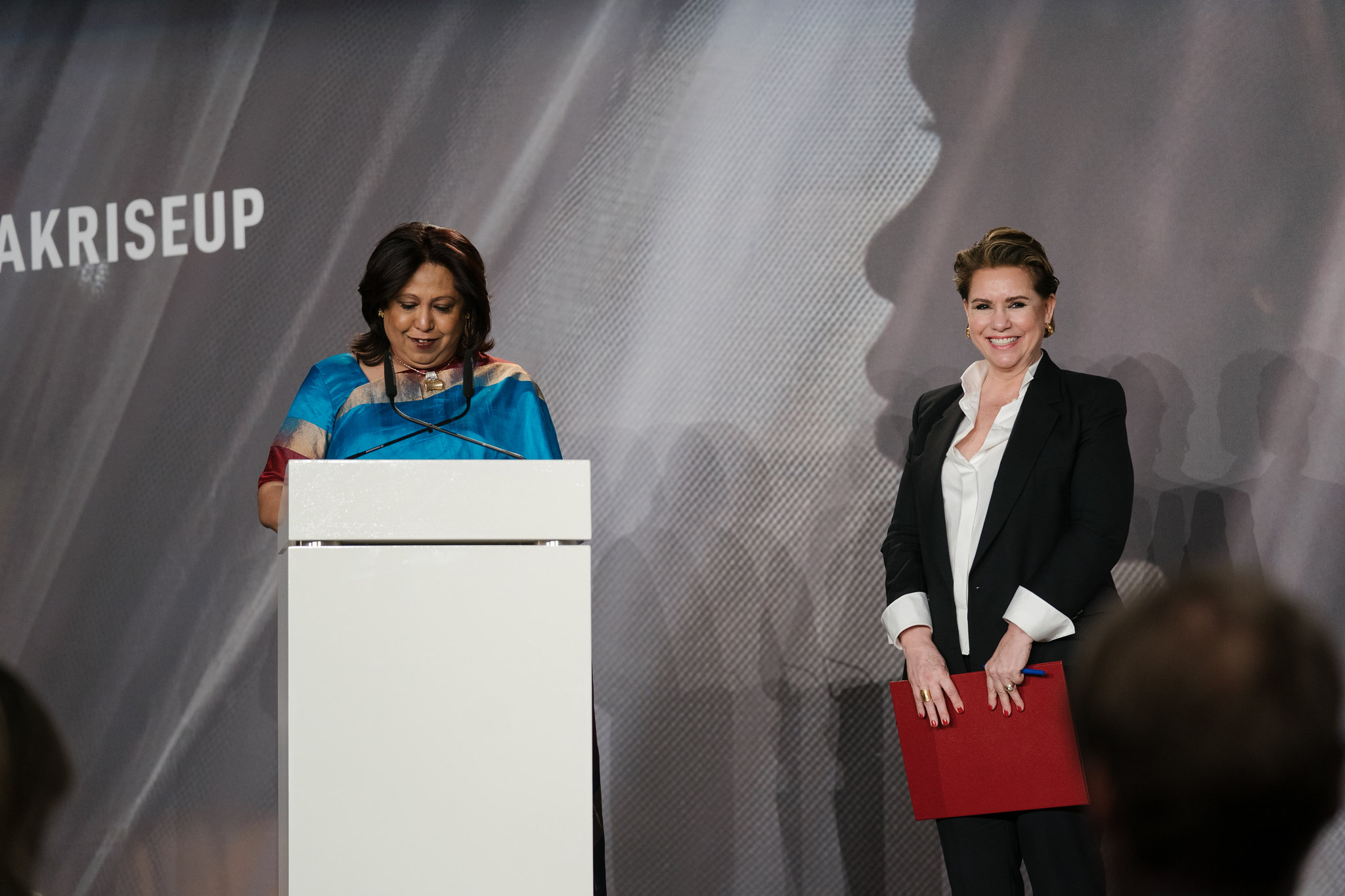 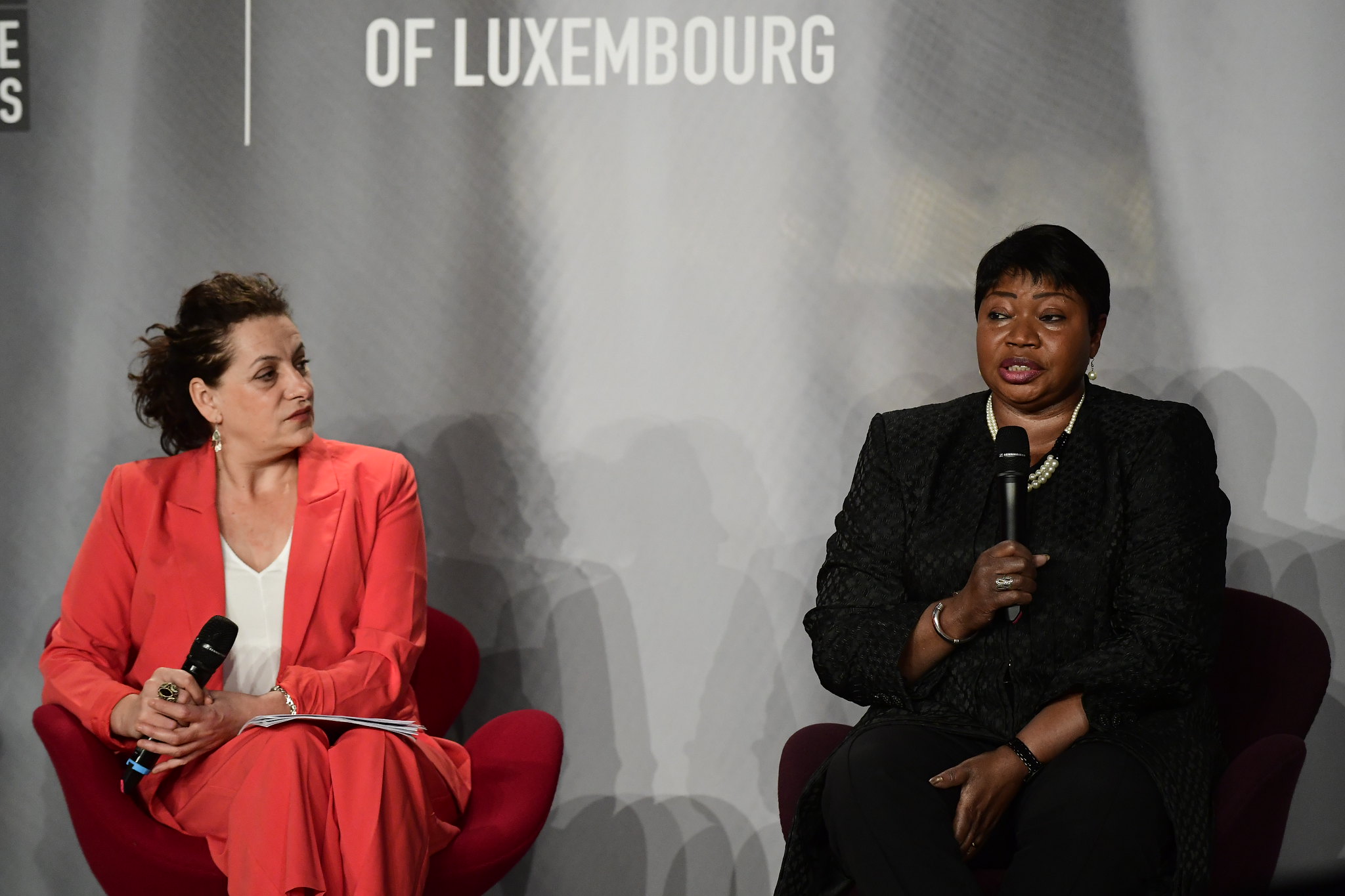 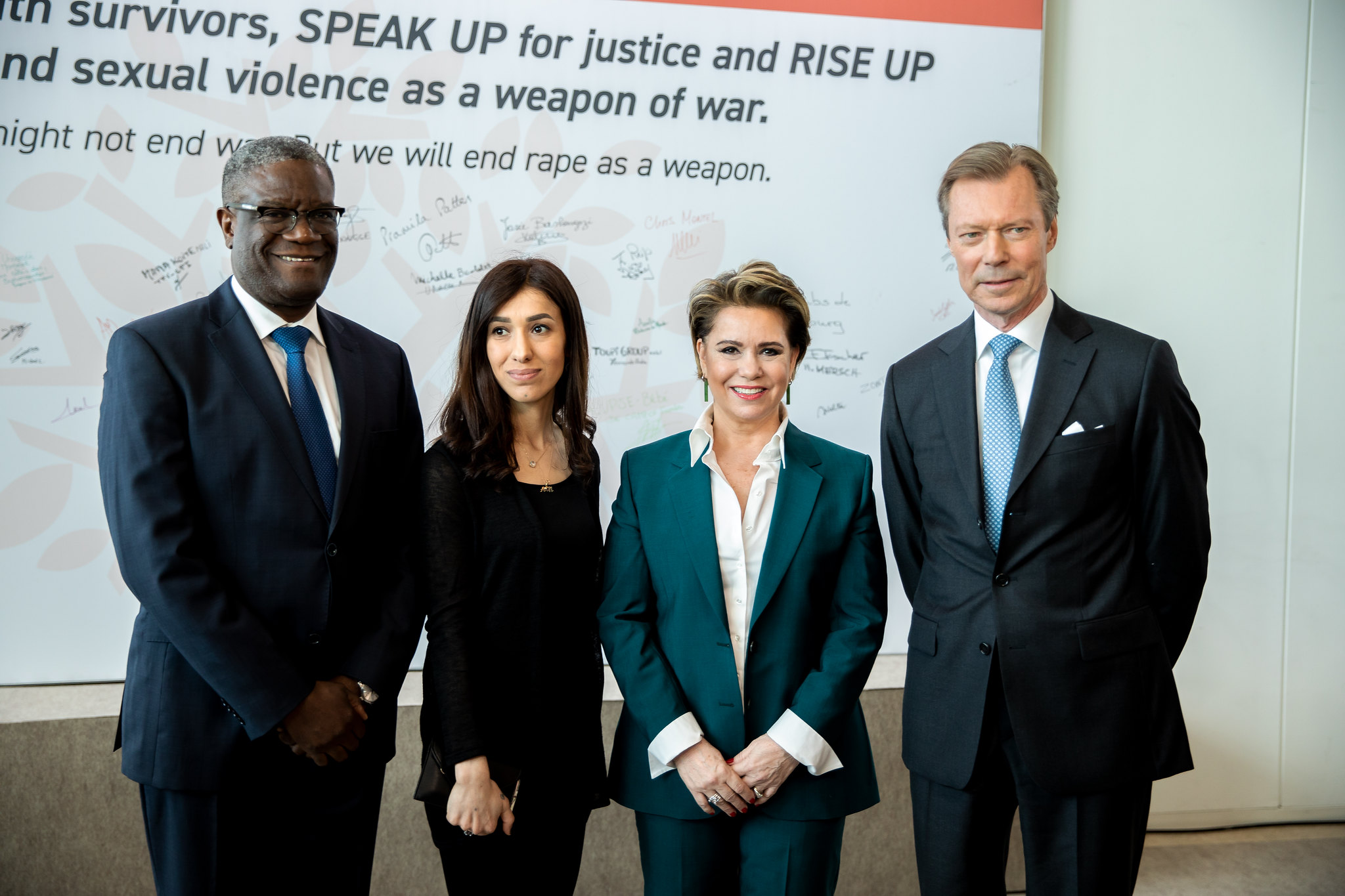 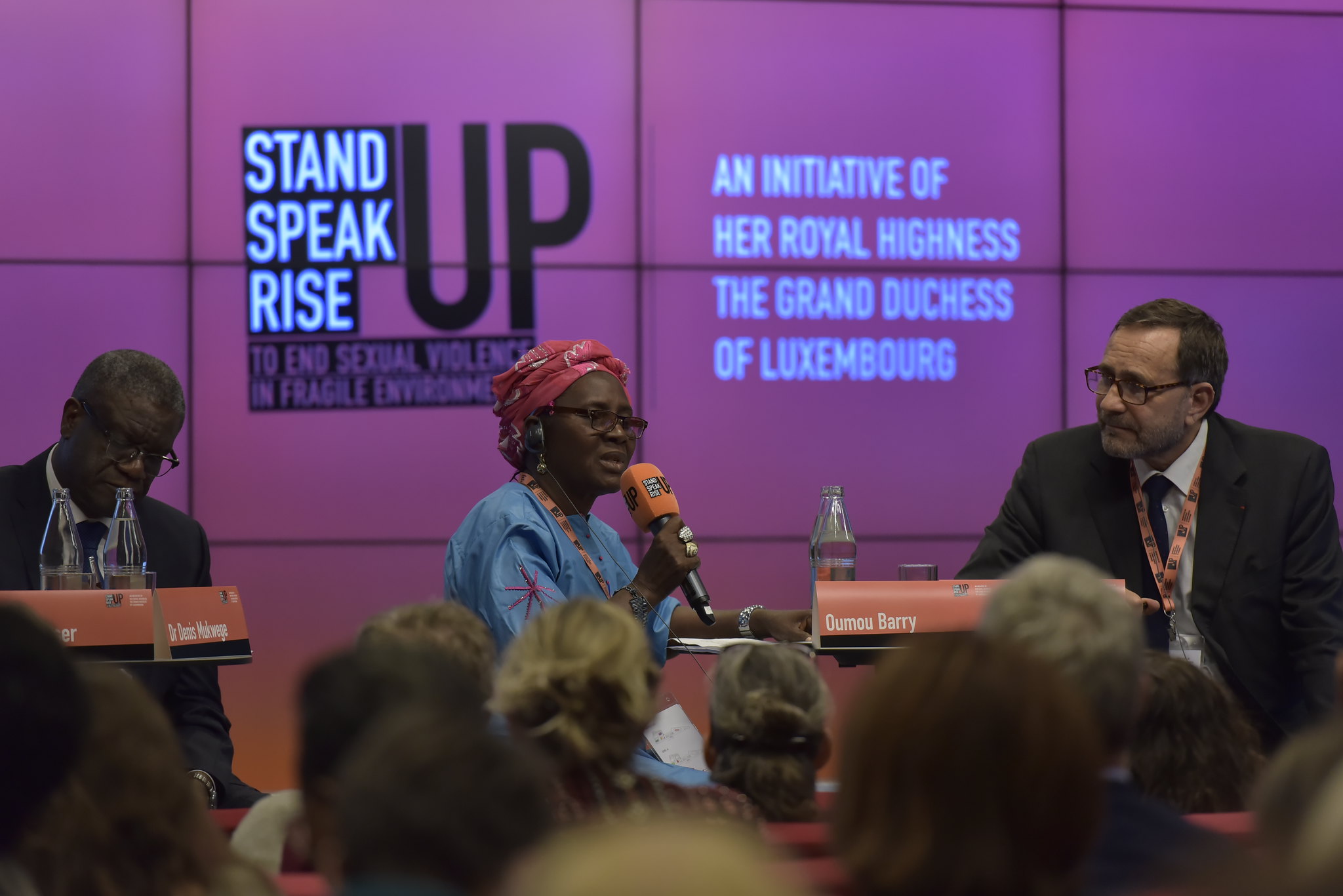 See more videos and medias of the Stand Speak Rise Up! Forum

\  THE APPEAL OF THE GRAND DUCHESS 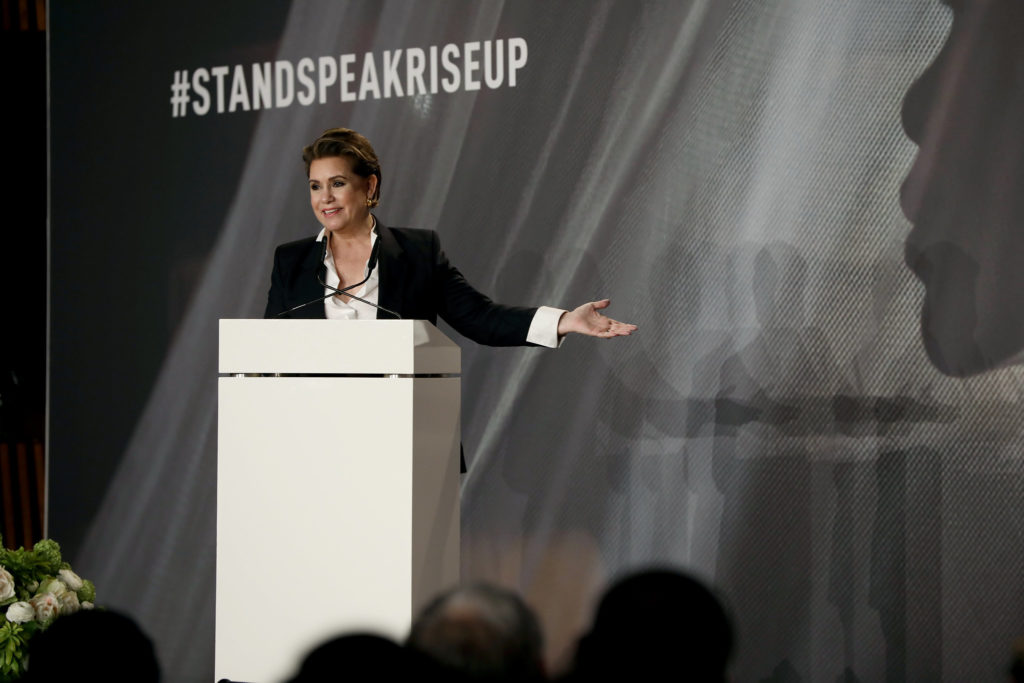 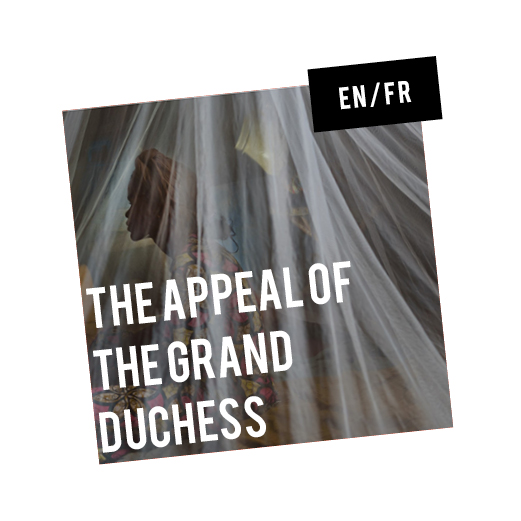 Download the PDF of the Appeal
of the Grand-Duchess

The richness of the testimonies and debates also highlighted the need to continue this fight to give victims a voice, break the silence, and put in place concrete actions to move the lines over time. Stand Speak Rise Up! has since become an association. HRH The Grand Duchess is determined to continue this fight, in line with the Forum’s slogan:

“Nothing about us, without us”.

The White Paper contains a summary of all the discussions from the two days of the conference.
This paper shows the way forward and the approach Stand Speak Rise Up! will adopt in its actions to help survivors and to put an end to the problem of sexual violence 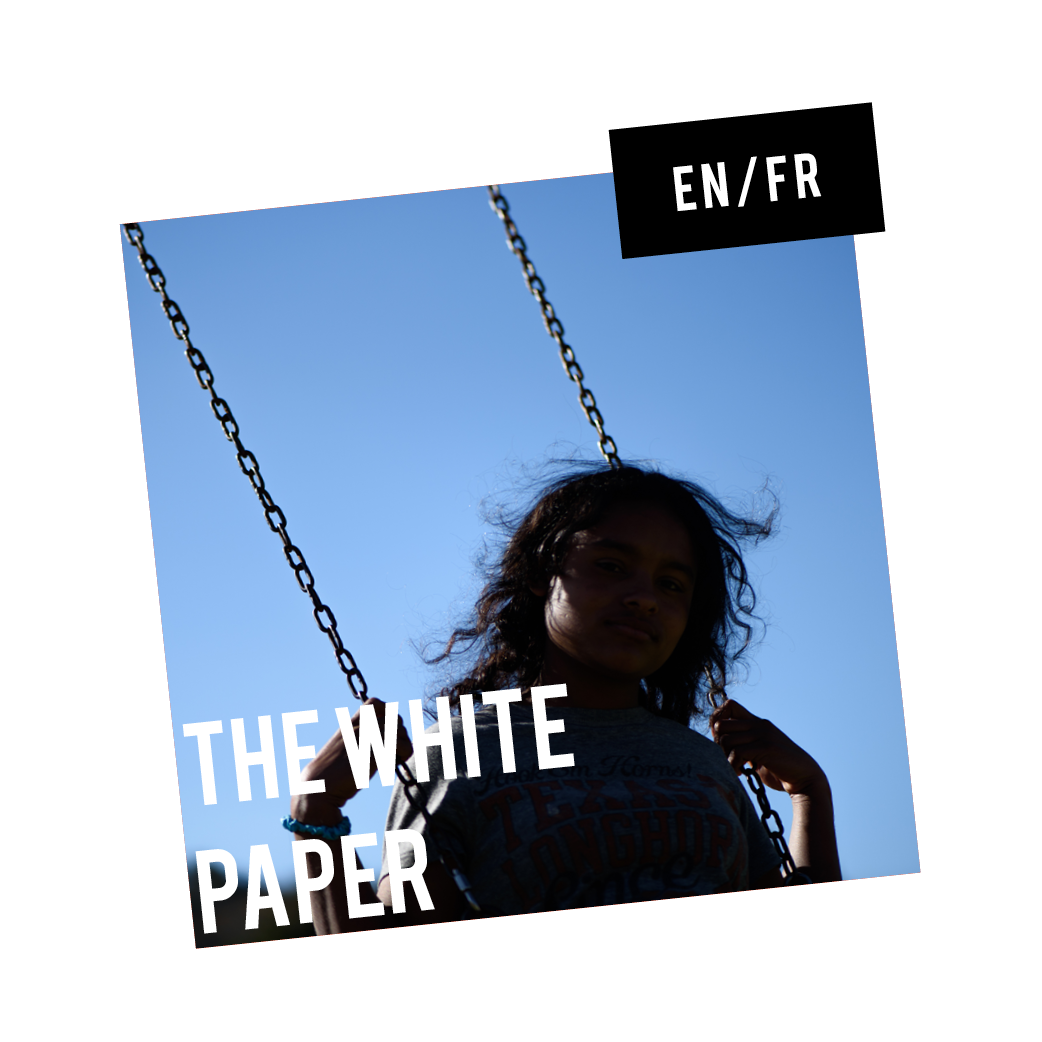